Today, about 18 million veterans are living in the United States, according to a report from the U.S. Census Bureau.

Many of our veterans will have to deal with unique health issues caused by their time in service. According to the U.S. Census Bureau report, Post-9/11 veterans had a 43% chance of having a service-connected disability, after accounting for differences in demographic and social characteristics among veterans — significantly higher than that of veterans from other periods.

Some of these health issues include:

18 to 22 American veterans commit suicide daily and young veterans aged 18–44 are the most at risk, according to recent research.  According to the RAND Center for Military Health Policy Research, 20 percent of vets who served in either Iraq or Afghanistan suffer from either major depression or post-traumatic stress disorder. 19.5 percent of vets in these two categories have experienced a traumatic brain injury.

PTSD is one of the most common health issues vets experience. Even though trauma-induced stress is not limited to veterans, military personnel experience it almost four times more often than civilians; 36 percent of male veterans versus 8 percent of non-veterans, according to the National Institutes of Health. Some of the common symptoms of PTSD include sweating, shaking, headaches, dizziness, stomach problems, and chest pains.

According to the Cleveland Clinic, chronic pain is pain that is ongoing and usually lasts longer than six months. This type of pain can continue even after the injury or illness that caused it has healed or gone away. According to a 2018 report by the Centers for Disease Control and Prevention (CDC), 50 million U.S. adults have chronic pain.
Chronic pain is more prevalent and of greater intensity in Veterans than in the general population, according to the U.S. Department of Veterans Affairs.

Since 2010, 1,573 veterans have suffered the loss of major limbs from amputation due to battle injury, according to a report from the Federation of American Scientists. The most common cause for amputation is poor circulation to the limb due to damage or narrowing of the arteries called peripheral arterial disease. When the limb isn’t receiving adequate blood flow, the body’s cells cannot get the oxygen and nutrients they need from the bloodstream. As a result, the affected tissue begins to die and infection may set in.

About 3,000 people are diagnosed with mesothelioma each year. This aggressive and deadly form of cancer is caused by exposure to asbestos, a toxic mineral that in the past was regularly used to help fireproof and strengthen materials. Veterans with mesothelioma typically make up about 30% of all cases. According to surivival rate information, the prognosis for mesothelioma is currently not good. Most patients die within one to two years of diagnosis. However, treatments are getting better and survival rates are slowly improving.

Veterans with mesothelioma may be eligible for various VA benefits, including VA health care and VA disability compensation. These veterans should also work with an attorney to seek advice on any additional compensation they may be eligible for. This compensation will not only ensure your comfort but help to create financial security for your family should you pass away because of the disease. 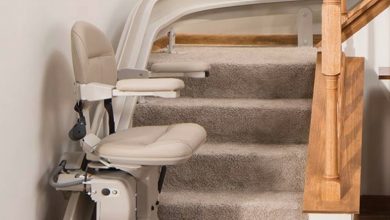 An Introduction to Stairlifts 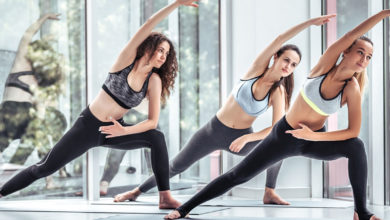 Need for Health within our Lives 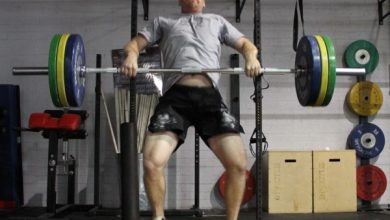 7 Tips to Improve Your Snatch